To accommodate hundreds of "parts" in a very limited space, to meet the user's complex, rigorous, continuous use needs, performance, screen size, weight, thickness, price level... In itself, it is a process of choosing and challenging, but in the end, the challenge can be realized by tackling key technical problems.

On August 15, 2019, Touch Explorer Optoelectronics took the lead in introducing ultra-narrow frame capacitive touch foil on the basis of XT series. The proportion of capacitive film screen with single outlet line was up to 97%. The appearance of "Zero Boundary Full Screen" met the special needs of high-end conference and commercial display suite in the current market. It supported windows, Linux, Andriod and M. AC operating system. 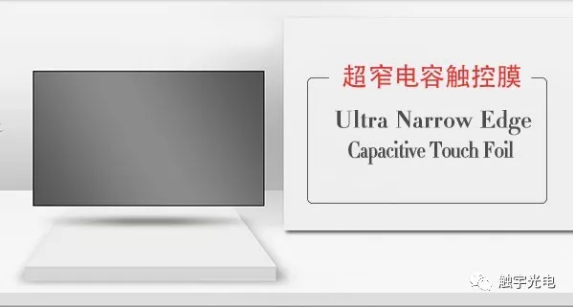 One-sided routing; Multilateral routing can narrow the border, but it actually leaves the problem to the user. User structure design and assembly are extremely troublesome.

Ultra-narrow capacitive touch foil border channel spacing is less than 30um, which has a very high requirement for the smoothness and accuracy of the printing table. It is easy to cause channel short circuit or scratch, seriously affecting the efficiency and yield.

When the border becomes narrower, the distance between channels becomes shorter, the interference will become larger and the corner data will overflow, resulting in weak jump points and corner signals, and touch failure.

To solve this problem, Touch Explorer Photoelectronics researchers overcome all kinds of difficulties and solve the problem of printing accuracy. They control the accuracy of the equipment within one wire, successfully compress the 55 inch capacitive touch foil on one side outlet, the left and right sides to 7.5mm, the lower frame to 11 mm, and the 86 inch capacitive touch foil on the left and right sides to compress to 11 mm. Within 8.5mm, the lower frame is compressed to less than 13.5mm. At the same time, the problem of interference and corner data overflow caused by extremely  narrow bezel is successfully solved by optimization of XT series capacitance schemes, which are exclusive to Touch Space Photoelectric. 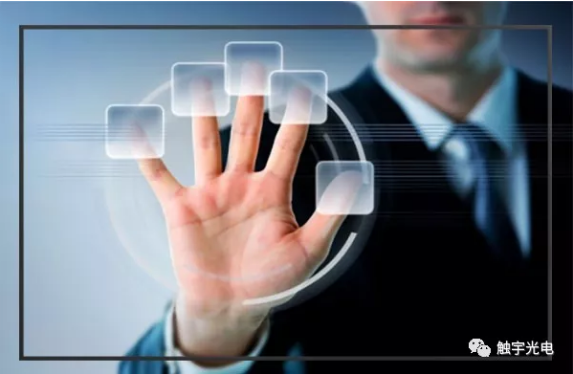