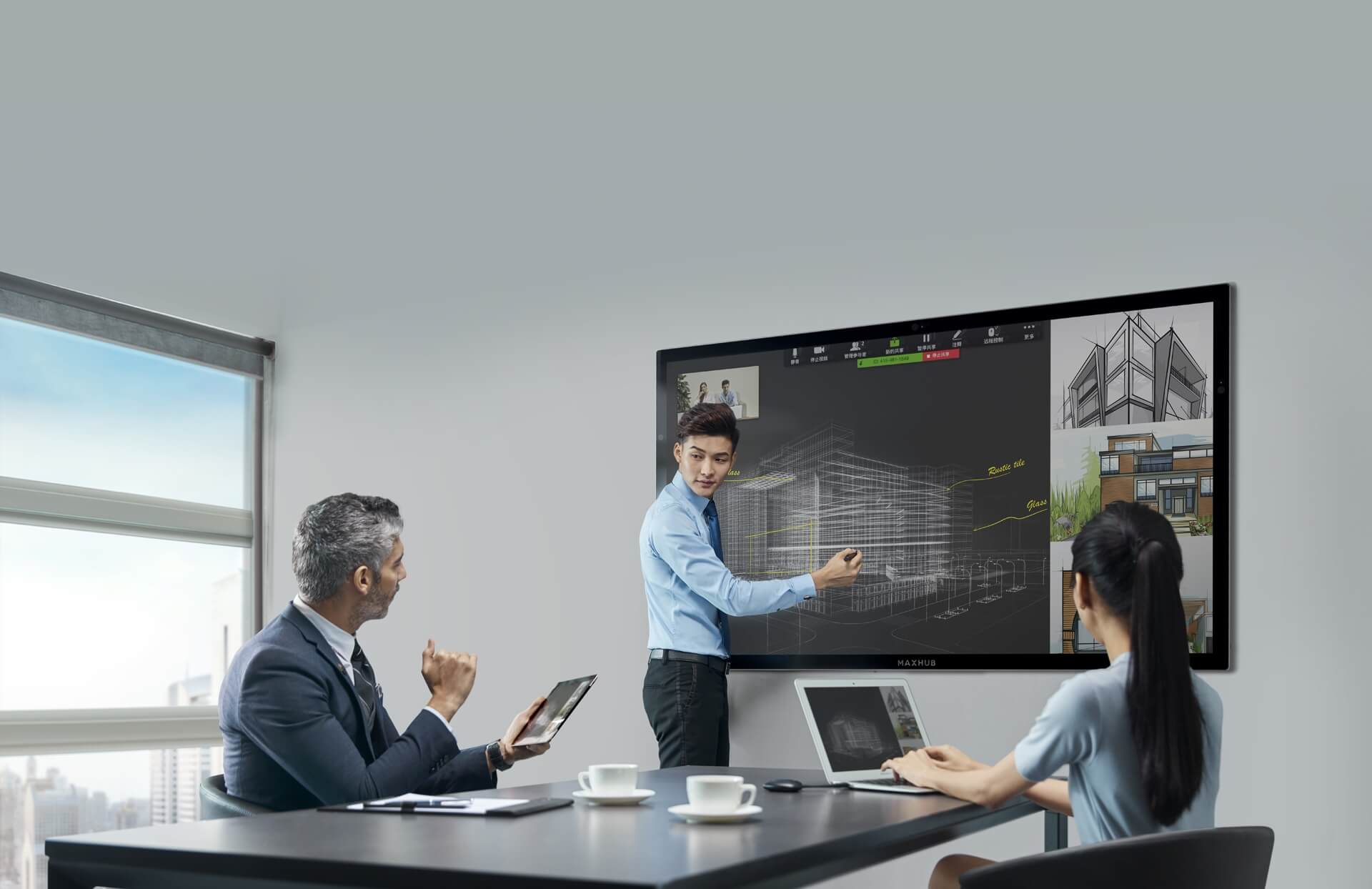 With the introduction of artificial intelligence technology into our life and work scenarios, in the past office scenarios such as meetings, training and business demonstrations, we need to constantly debug and connect computers, pictures and cables before using, so as to better match pictures, control and play. However, the emergence of conference tablets has changed all of this. It has a key screen, multi-screen interaction, similarities and differences. Many functions such as screen, real-time recording and broadcasting, high-definition picture, etc. can easily realize paperless operation of various application scenarios. With artificial intelligence technology, its humanized operation, practicability and foresight are or will replace the traditional commercial projection equipment. 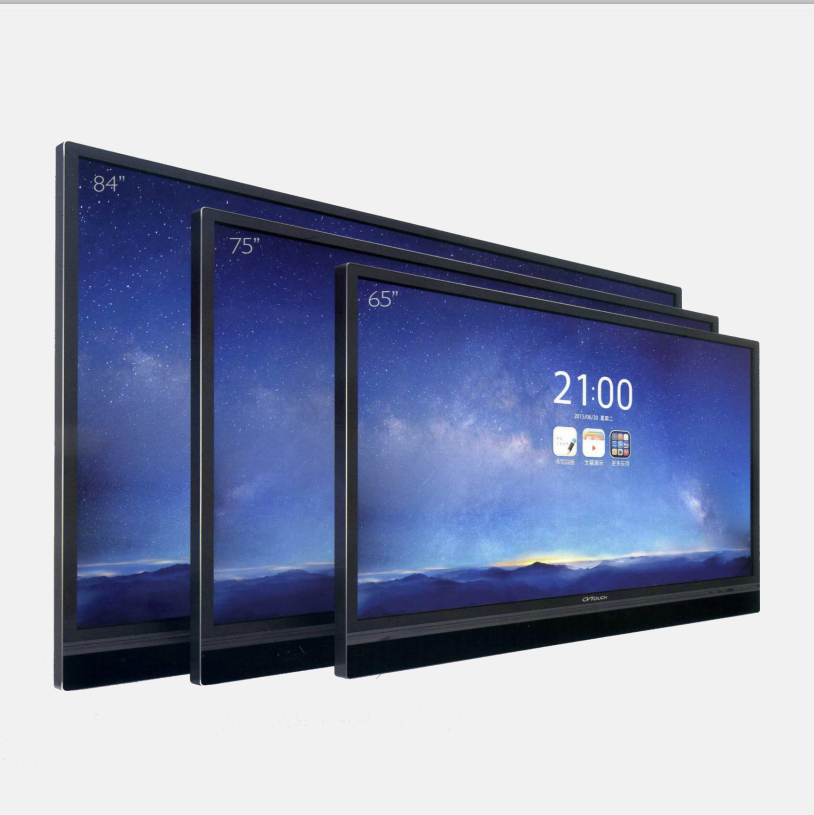 With the popularity of Microsoft Surface Hub, Google is unwilling to show its weakness. It immediately launched its own jamboard. New capacitive touch technology with interactive conference software, making paperless office easier, faster and more efficient. Compared with other touch modes, capacitive touch is completely flat without borders, which is more suitable for the transition from the iPhone to the iPad to the larger conference "pad". It greatly improves the efficiency of the conference and simplifies the complex operation. At the same time, compared with the sky-high price of surface hub, the promotion of products is limited. The conference whiteboard with capacitive touch film can achieve the same interactive experience on the one hand, and the price can only be one third of the surface hub, which is more acceptable to customers.