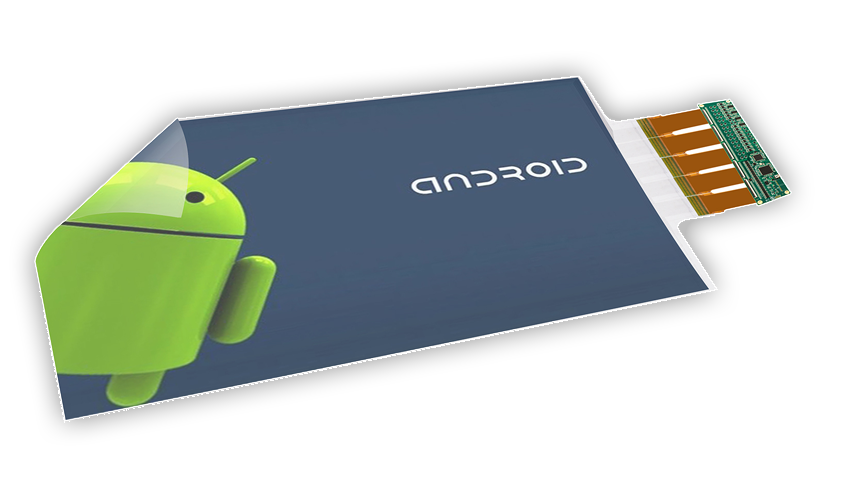 Projective touch foil XTC series: XTC channel number 376, suitable for 75 or more sizes, can also be used in 43-65 inch object recognition field. In order to ensure that the experience of large and medium-sized products reaches the first-class level, XTC has greatly improved the accuracy, speed and signal-to-noise ratio. At the same time, for the differential application of object recognition, XTC not only achieves ultra-high precision, but also achieves the docking with marker through protocol, which is the only one in China.

The principle of the projective capacitive touch film technology belongs to the projective capacitive screen. It is composed of two transparent thin films, with a grid matrix layer consisting of a layer of metal wires crisscrossed by X and Y axes. Each matrix forms an induction unit that can sense the touch of human hands. The touch signal is transmitted to the circuit control board connected with the touch film. The control board transmits the signal to the computer. The computer automatically calculates the position of the touch to form an effective touch response, which can replace the mouse or even surpass the mouse (multi-point). In all touch modes, the projective capacitive touch film is the only new touch mode that can realize surface, transparency, waterproof, anti-fouling, anti-light interference, no border and touch through glass.